Are your breasts swollen, hard and painful?

Are they warm on the touch?

Do they appear red or throbbing?

Do you have fever with no other known cause?

If it happens 3-4 days after your baby is born and these symptoms are on both breasts, it is most likely engorgement.

Mastitis occurs in a very similar way to engorgement but unlike the latter, it does not happen on both breasts at the same time and often not 3-4 days after birth.

Another similarity is the onset of fever. It usually appears with mastitis or severe engorgement and the cause is not only the amount of milk but also fluid retention, which can be aggravated if the mom received an IV during labor.

When breast engorgement is promptly treated as suggested below, the worst is likely to pass in 24 hours.

Rest assured that you will get better in a couple of days!

Do you need help?

Let’s talk about what I can do for you.

Let’s talk about how I can help you. The first meeting is free and there is no obligation. 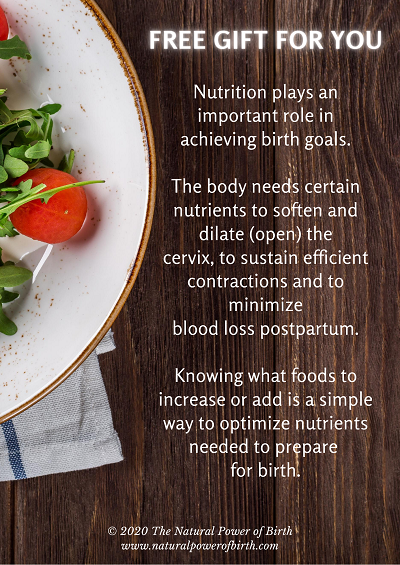